On Honoring the Past and Considering the Future: A Family Tragedy Continues to Unfold 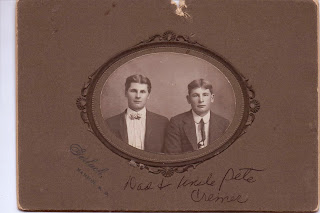 My mother told me a story today.  One I hadn’t heard, which is surprising, since I consider myself to be the family historian.  But this is one that really made me ponder the way of things.


When my mother’s father, William (on the left) was a young man he set off to Napoleon, North Dakota to homestead. (I’m assuming it must have been around 1915 or so).  He claimed a piece of land next to his sister’s farm and started breaking sod, weathering the bitter North Dakota winters in his tiny homesteader’s claim-shanty.


One day, he was out spreading manure on his field and his nieces and nephews came over, as kids are wont to do, to hang out with their funny Uncle Bill.   Mother said he was very fond of his sister’s children, and being a jovial character, I’m sure the feeling was mutual for the kids.  But that day while busy with work, one of the children, his four year old nephew, fell beneath the tractor and was killed.  One can only imagine the horrible scene which  followed, and shortly thereafter, my grandfather gave his land to his sister and went back home to Marion, South Dakota, where he was to meet and marry my maternal grandmother Grace some years later. 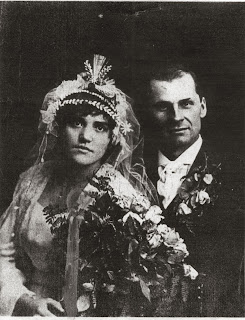 My mother exists because of this accident and the subsequent choices made.   We all exist—my four sisters, our twelve children and the soon-to-be fourteen great-grandchildren, all of us living hinged to this seemingly unrelated tragedy which transpired so many years ago.  Would this knowledge have brought comfort to my grandfather’s sister?  Probably not.  But none the less, I owe a debt for my own existence to that tragic accident and one other untimely death in our family.  This inspires me to try not to waste one second of this precious gift—life!  which was bequeathed to me by these others who relinquished theirs too early.


Time has a way of working quietly, forming the future and we seem almost pawns to its agenda.  While this is not an original idea, it does strike rather close to home these days.  Some call it God, some say karma, others say fate, or even luck.  Or maybe there is no plan, and we hold on with white knuckles for ourselves and our children’s sake, hoping for the best.


Perhaps we might take a moment to honor all that has come before us and all that will follow. When faced with our own limitations and problems, perhaps we might consider the unseen consequences that will, most surely result from any and every choice we make or irrelevant incident which seems to befall us and forge ahead anyway.


Perhaps I should quit taking it all so personally.  Maybe it has nothing at all to do with me… and everything to do with those to come, and those who have come before me.


Anyway, my intention was to bring intentional pause and not be a Debbie Downer but that’s what’s ruminating over here on the Mid-Life-Crisis front.
Until anon,
~J

Please use your words and comment freely! We really should meet!

Link to Kate Brauning's "The Bookshelf"

My review of "Circle of Secrets" by Kimberley Griffiths Little 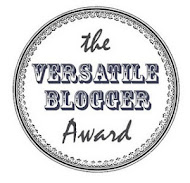 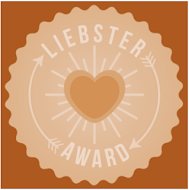 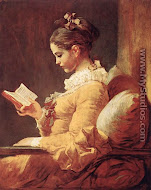 What I am reading... 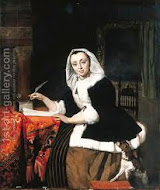 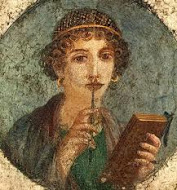 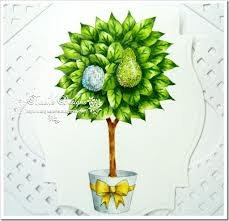 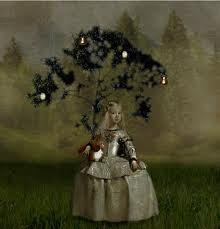 A Round of Words in 80 Days 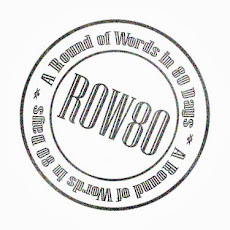 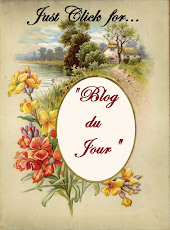 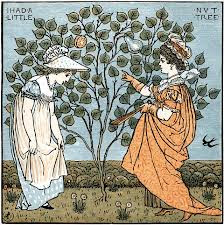 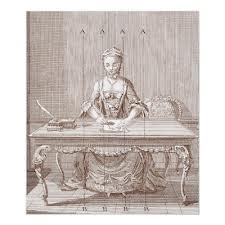 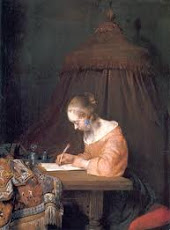 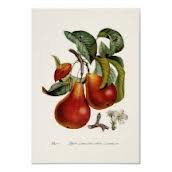 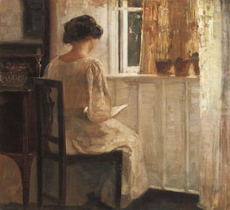 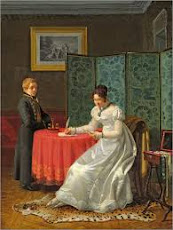 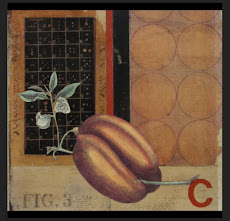 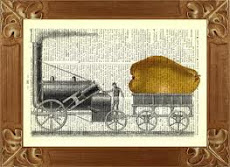 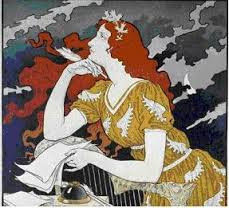 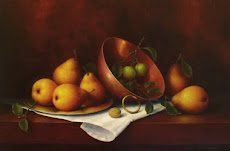 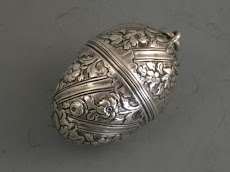 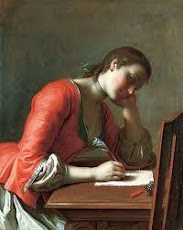 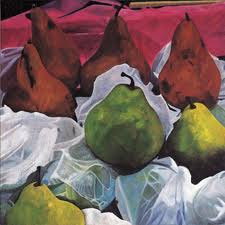 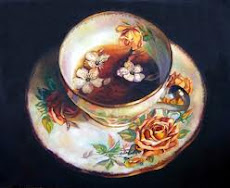 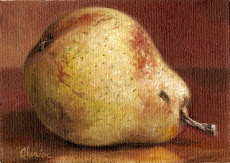 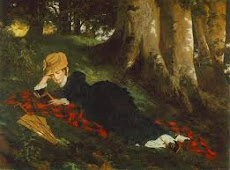